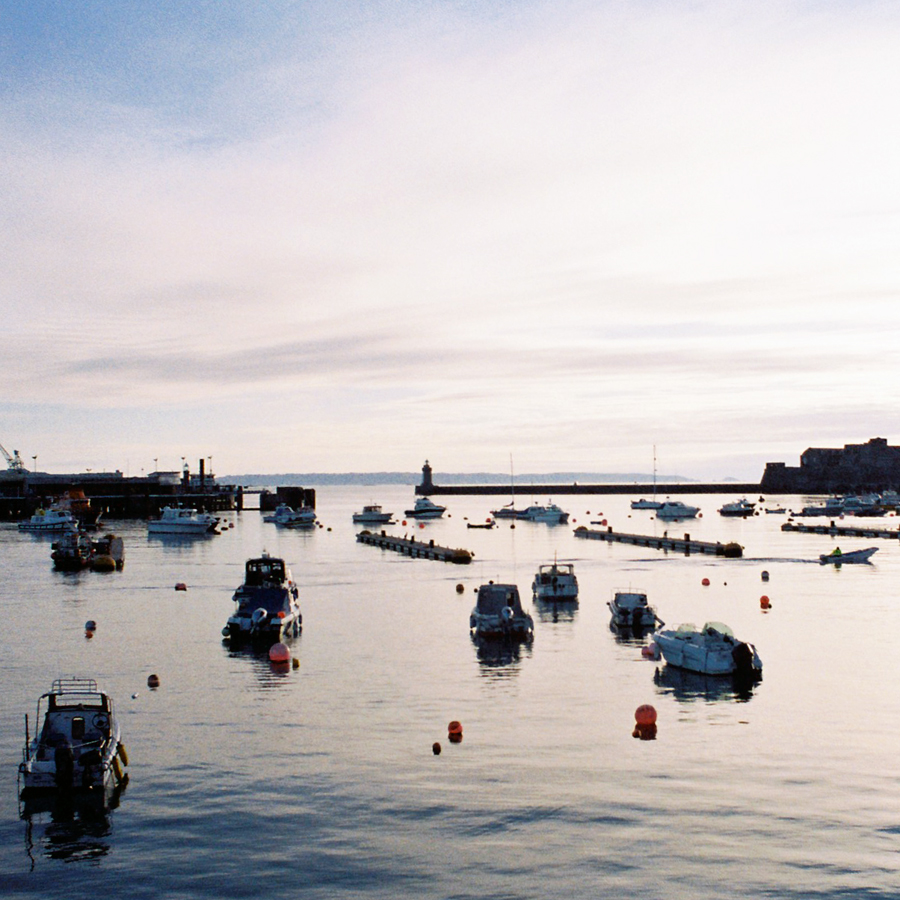 The greatest mistake you or I will ever make is… Actually, first I’ll tell you a story.

There was, in a village by the sea an old man who built a boat. Like his previous projects, it was a small one. He spent many weeks in his workshop, designing and constructing before she was completed. He named her Layla, and she was finished to perfection. No detail was too fine to be attended to with immense precision and care.

On a crisp autumn morning, when the red leaves hung delicately on the trees unstirred, he towed her to the beach. Cautiously, with the help of his son, he launched her onto the water. To their delight she bobbed cheerfully on the gentle swell. They climbed aboard, the man tugged the engine into life and they began to motor across the bay. She glided across the water exceptionally well. He zipped his coat up to his chin, and the wind whipped at his moustache and salty hair. Foam splashed against the duckling-yellow sides. His eyes shone and his heart swelled with pride, for undoubtedly, she was his best yet.

After lunch they towed the boat to the home of her new owners, who lived in the same village as the man, just a few houses down and across. They were a family who had recently moved to the area, and had commissioned the man to build Layla soon after they had arrived. As they turned into their driveway and the gravel crunched beneath the tires, the man’s heart was heavy. He was a little downcast every time he parted with a boat that he had built. ‘If I don’t sell her, I can’t build another’, he thought to himself. He always consoled himself in this way. He only felt truly himself when he was building boats.

Strangely, the new owner didn’t remove the navy-blue cover, but seemed happy enough to hand over the money without taking a look. The man felt a little hurt by this, as he and his son drove away.

A few days rolled by, and each morning at 11 when the man drove past the customer’s house to buy coffee, he would slow down a little, and take a look at Layla. He was looking for any signs that she had been taken for a second voyage. But with each day the layer of leaves collecting on the boat’s cover only got thicker. ‘They’re going to miss the last of the season if they don’t get her out soon,’ he thought.

Autumn turned into winter and the boat hadn’t moved an inch. ‘I suppose they didn’t get time. They’re waiting ‘till next season’, he said to his wife one wintry morning when he returned from the cafe.

To the man’s great sadness, by the time spring came and turned into summer, Layla remained untouched. Season’s turned into years, and the boat was not used. Her cover become ripped and the weight of the rainwater that filled the boat caused the rusting trailer to buckle and break. It was a sad sight to behold; her starboard side being driven into the gravel, and thick green slime growing where fresh paint had once shone. The man couldn’t look at her anymore, each time the hundreds of hours of sweat and love that he poured into her flashed before him.

His wife tried to persuade him not to take it so personally; it was their property after all and had the right to do with it as they wanted. This didn’t make the man feel any better. The boat was an extension of himself, she was a channel through which the good in him had been expressed. And she was being utterly neglected.

One day as he drove by, he glanced at Layla and his stomach turned. The owner and his wife were in the front drive. They were evidently having a spring clean, dragging black sacks and bits of furniture out of the front door. They were piling it all into the boat – she was being used as a rubbish cart.

The next day she was gone. ‘Burned, or taken to the dump,’ he said to his wife, staring into his lunch. ‘What a waste.’

The mistake to which I mentioned earlier, is failing to discover your identity.

Most of us know that we are unique; that we are a one in 108 billion1 designer’s original. What many of us don’t realise is what that means.

It means that you are infinitely, unfathomably valuable. The fact that you are unique to all others means that you have something to contribute to the world and to those around you that has never been seen before by anyone, ever. Because of your exclusive makeup, there is a role for you to fill that no other could possibly play in your place. That is amazing.

You were painstakingly designed and put together for a tasks, which only you can achieve. Like the boat, you have been assembled for something extraordinary.

How do you find out what that extraordinary something is?

The journey starts with acknowledging that you are valuable. For some of us, this is hard. Perhaps your suspicion that you are merely average or even worthless has been validated by others, and has become a deeply ingrained belief. If that’s you, try to spend less time around people who don’t value you, and more time with encouraging people, who see the good in you.

Once you realise how valuable you are, you will find it easier to start believing that there is something special which you have to contribute to the world, based on this understanding that you are like no other on earth.

If you can do these two things, you are most of the way there. As you become more secure in who you are, and aware of your greatness, you will notice opportunities to create, opportunities to give and opportunities to live in unique, beautiful ways. You will become less focused on your shortcomings, and more aware of world around you and ways that you can have an impact, on your colleagues, on business, on other mums, on culture, on your children, and on the lady on the bus. These things would never happen if it weren’t for you.

To be unappreciative of who you are, is to neglect something infinitely beautiful, as the new owner of the boat did. Because he never valued his new possession, he never lifted the cover or attempted to use it for its purpose. He didn’t discover how magnificently designed she was to ride upon the wide, open sea. Don’t make the same mistake about yourself.

1The total number of people to have ever lived on the Earth, past and present. 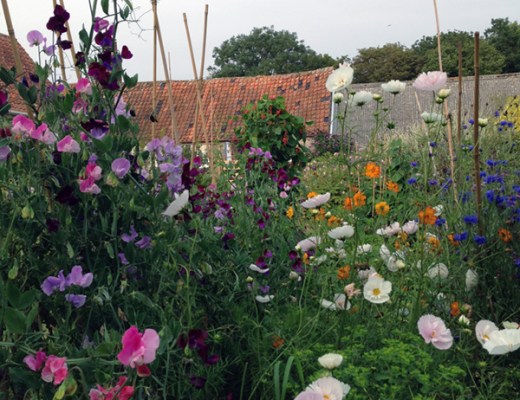 Something All the Most Happy People do 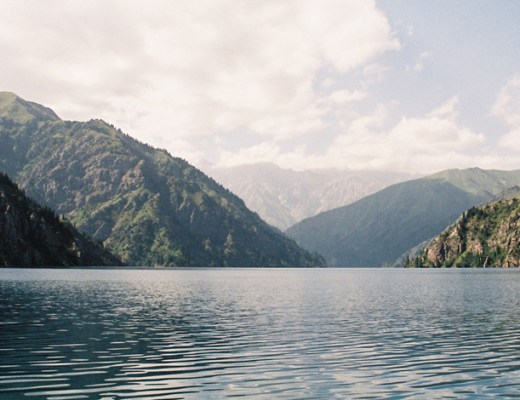 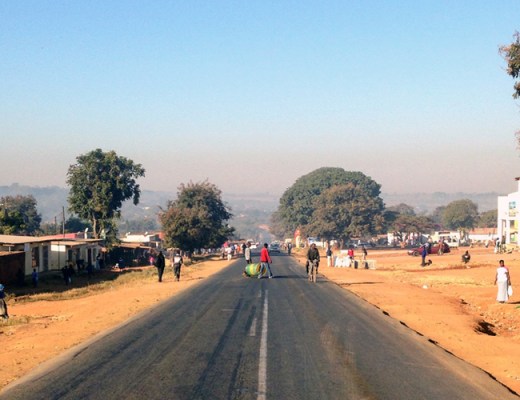 Get Contentedness: Enjoy today and Dream of tomorrow