Stop Deceiving Yourself to be Happier + One Cool Experiment 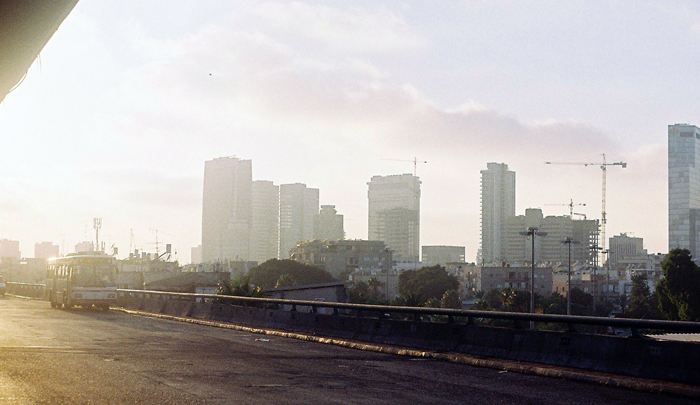 You don’t see many homeless people where I live. Sure, if you begin to look beneath the surface you find that there are a number of people without a proper place to live, but it’s easy to be oblivious of them.

It was an enormous shock the first time my parents took us to London. I can remember, at the age of 6 or 7 clinging to my mum’s hand as she led me along the pavement on Oxford Street one summer’s evening.

We passed a man, who unlike everyone else, was not rushing anywhere. He was sitting against a shop front with his legs in a sleeping bag. His hair was curly and grey and his beard wild.

‘Why is the man in his sleeping bag?’ I asked my mum, perplexed.

‘The poor man doesn’t have a home,’ she said, tenderly.

I can remember the way I felt with great clarity. It was as though someone had punched me clean in the stomach.

By the time we had turned off of the street we’d passed a handful of men and women, sitting on the pavement in the same manner.

I have no doubt that I had been taught by then that not everyone had a life as comfortable as mine. I am sure I was aware that not everyone enjoyed a warm bed, a fridge full of food and a happy family. But seeing it was different. It became real.

A little while after that experience, I recall the subject of homeless people coming up in conversation. I remember a man saying that people living on the street only had themselves to blame, for they had people to help them and places they could go, they just preferred to sleep rough , and didn’t want any help.

If you know much about children, you will know that they are not as easily deceived as adults. At that young age I perceived that there was something incredibly flawed about this person’s theory. The idea that it was anyone’s fault seemed irrelevant, anyway. It didn’t change the fact that what I had seen was sad, and that it hurt somewhere deep down.

But, as it was a grown-up who said it, I began to believe that of course, they must be right.

All of us have an in-built device for detecting injustice. When we see something in the world that is not as it should be, when people are oppressed or living in poverty for example, an alarm bell sounds inside of us. This happens automatically from a young age – it isn’t learnt.

This is what this adult helped me to start doing, to disable the alarm. I started to learn a tragically corrosive activity – I became an expert at dismissing and reasoning away with flawed logic any suffering of other people that made me feel uncomfortable or I didn’t understand.

Many people learn this trick. When we see someone in difficulty or some kind of injustice happening as we go about our day, some of us have trained ourselves to come up with a reason as to why we don’t need to feel moved by it. We get so good at this, that it can become a reflex response.

Satisfied by the theory formulated in our minds in an instance, we can freely walk by and allow our thoughts to wander on to more palatable things.

For example if I see a homeless person in the street holding a sign asking for change, the alarm bells would start to ring. But almost immediately I could come up with a reason as to why I don’t need to be affected by it. He’s probably an alcoholic. He’ll only spend anything I give him on drink. That certainly won’t help him. It’s his own fault he’s there anyway. He could get help if he wanted it. That’s the life he’s chosen.

There are many reasons why this way of thinking is a bad way to go, but one of them, is that by strangling our sense of injustice, we are actually robbing ourselves in the process.

You and I are designed to live in community. This involves caring about other people, and feeling compassion towards those in difficulty.

In order to live in a state of true contentedness, we have to be our full selves. By switching a part of us off, we stop functioning fully, and therefore have difficulty living a life full of peace and joy. Preventing ourselves from feeling that sense of injustice when we see someone in need stops us being the best that we can be.

This results in a more stressful, anxiety-laden life.

Next time you see someone in a difficult situation, try not to switch off the alarm bell. Instead, stop your mind from racing onto something else, take in what you see, contemplate the situation. Allow yourself to feel. Don’t search for reasons, don’t make excuses as to why you shouldn’t feel sad. Just let yourself to be affected, let it wash over you.

Ask yourself, how do I feel? When you have the answer ask, what can I do now? What would be a helpful thing to do?

If the check-out lady looks really down, spare a few kind words. If a man is sleeping on the street, go ask him if he’d like a hot drink or something to eat.

We think our lives are so important that we don’t have time to stop. It’s not true. Really, no matter how much of a big deal I think I am, I’m just another of the 7 billion people on the planet. I believe that If we live in such a way that we don’t have a moment to spare for a stranger who could clearly benefit from our affection, something’s not quite right.

I get it, it’s not possible to buy a Boots meal-deal for every homeless person you walk past – that’s not really the point. If you help one, it doesn’t mean you have to help everyone. But there are some small things we can do within our means.

Doing them will not only help others, It will make us happier, because it’s the way we’re made to live – to be moved by the difficulties of others and do something about it.

Because there are no good reasons not to

There are no reasons good enough not to feel and show people compassion. There is no such thing as the ‘deserving’ or ‘undeserving’ poor. Sure the lady sleeping outside the train station might be addicted to alcohol, and might not deposit the coins people give her into a savings account, and probably there is some help she could get.

But you don’t know what has gone on in her life – the things that have led up to today. It is unwise to suggest that you or I would not be in a similar condition if we had experienced those same circumstances.

To judge another human is one of the most laughable things on the planet – it’s on a par with sunbathing in a pen of starved crocodiles. But that’s for another day.

You and I will live half-lives if we don’t let ourselves feel the weight of the injustice going on in our world. We don’t need to be crushed by it; we don’t have a responsibility to fix all the problems. But just showing some compassion to the people you walk past every day will give you a mega happiness boost – and might well do for them too.

Thanks so much for reading. If you’d like me to send new posts straight to your inbox – just pop your email in the box on the left. You’re the best. 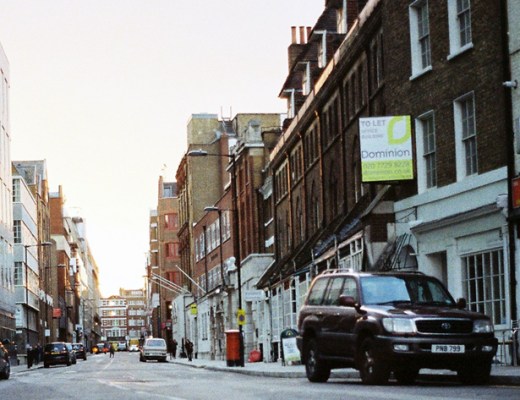 How to Live Today Well: Wisdom From a Kung Fu Turtle 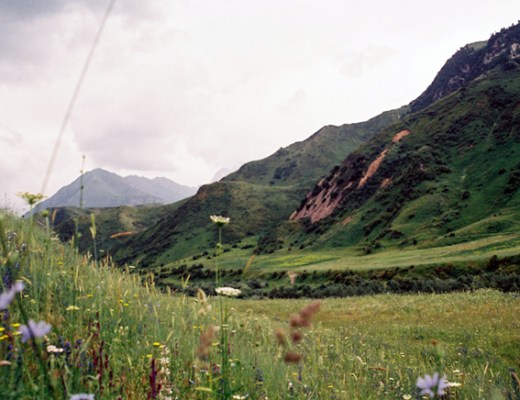 Is This The One Thing Stopping You From Being Successful? 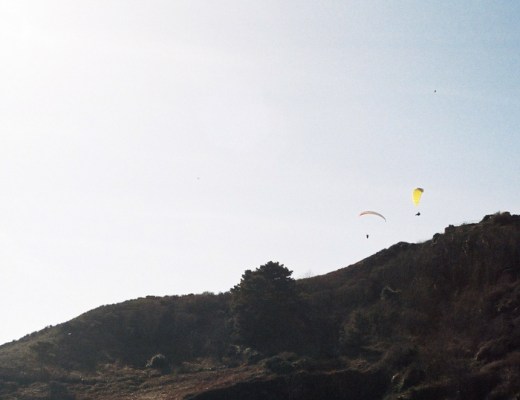 What’s Your Mark Going to be?