The Secret to Incredible Friendships 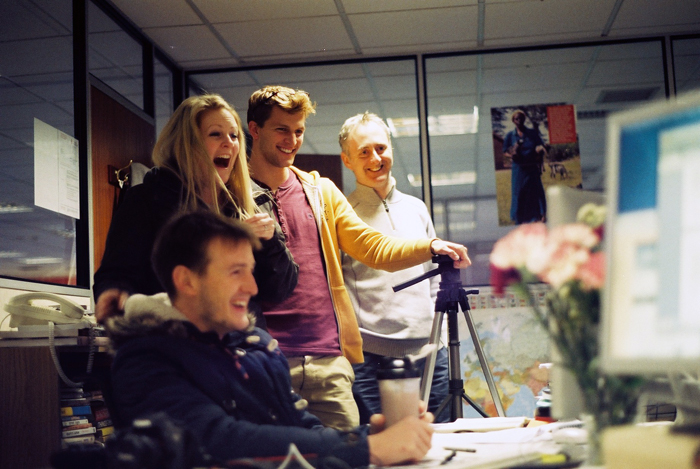 ‘What’s wrong?’ Irina asked when she discovered me on the sofa gazing forlornly at the ceiling.

‘Maybe you should think about it.’

Strangely I still need reminding to pay attention to what’s wrong with me when I don’t feel so good. Left to myself, I do my best to ignore it and move on. I’m learning to take Irina’s advice.

Friends are a big deal, aren’t they? In fact I’m coming to realise that relationship is actually the most precious thing on this earth. I’m certain that even with mountains of money and power and all the cool stuff out there, without a true friend I would be destitute.

We hear about people who go to their graves with plenty of things and no friends and spend their last moments in deep regret. When life is scarce people seem to wake up to what is important. They find that life without meaningful relationships doesn’t mean much at all.

Anyway it was this thing about relationships, I discovered, that was getting to me. It’s not that I don’t have friends – I’m lucky to have a handful of great ones. But I find connecting with people I don’t know well unbelievably hard. It seems to take eternity to get to know someone.

Because of this, I’m ashamed to say that often I don’t bother. It’s easier to remain in a snug bubble of long-term close friends.

But lately I’ve been having this nagging feeling that I was made for more, like I’m supposed to know more people on a deeper level. It’s not that I want a hundred best friends, I just feel that my life is supposed to reach further somehow, to influence and be influenced by the lives of more people, even if just a little.

In one of the 20 most watched TED talks, Brene Brown, who spent 10 years studying thousands of people to better understand human connectedness, says that ‘connection is why we’re here; it’s what gives purpose and meaning to our lives’.

The one barrier to connection

Deep down, all of us have a cavernous longing to know and be known. So why is it near impossible for some of us to make these connections? Why do we find forming true friendships so difficult? Maybe you don’t feel like you have even one meaningful, deeply fulfilling relationship.

Brene unearthed the answer in her research. She says that the one thing which prevents all humans from forming good relationships, is shame.

To feel shame is to believe for one reason or another that we are not worthy of love and acceptance from others. I’m not clever enough to fit in, thin enough to be adored, funny enough to be noticed…

Of the many thousands of people she spoke to, those who could be described as fulfilled and happy, all spoke of deep relationships. And among them she found one common factor. There was one thing that this group managed to do, which enabled them to form these different types of friendships.

She found that all these people simply believed that they are worthy of love and acceptance. It’s that simple, they just thought differently about themselves.

When we overcome shame, and truly believe that we deserve acceptance, we allow ourselves to become vulnerable and to love wholeheartedly. And this is the real key.

Allowing ourselves to be vulnerable enables us to both let people come close and really see us, as well as pursue others. The fear of rejection becomes smaller than the desire to be known and to know. We are able to love freely with no guarantee of receiving any thing in return.

Because relationships are the most valuable thing on earth, they are also the most costly to obtain and maintain. Great relationships will always, always have a price tag.

The price is paid in vulnerability – in investing time, thoughts, kindness, money, or pride, when you have zero guarantee of getting anything in return.

Without taking this kind of risk to build bridges, true relationship doesn’t happen. Someone may not meet you halfway, or even 3 quarters of the way, but occasionally someone will, and it is these moments that make the risk eternally worthwhile.

So go ahead, If you want to have good friendships, do whatever you need to do to chase shame out of your life. Trying to improve yourself will not make you any more worthy of acceptance. You are fully worthy of affection just as you are, and it is when you believe that, that everything changes. 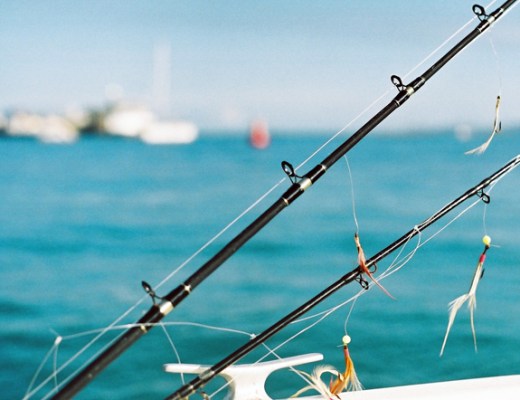 Scared of Talking to People You Don’t Know? Take the Challenge 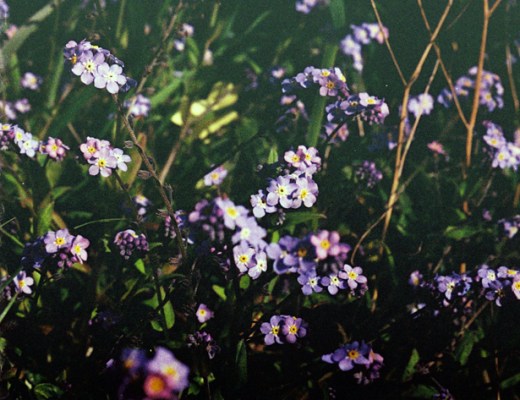 Thank Your Way Out Of Depression And Frustration 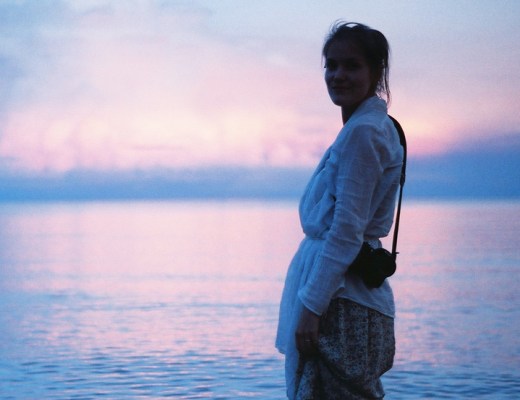 Do Things a Little Differently